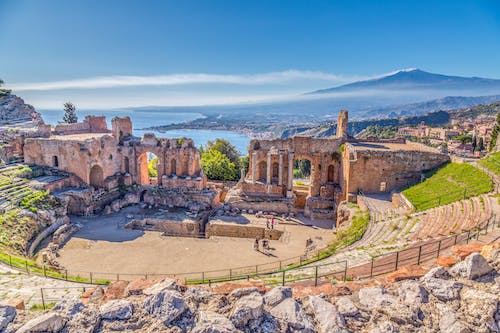 Sicily and the Baroque

Discover the culture, the flavors, the food and wine of Sicily

A journey in the easten region of Sicily, an island full of treasures, immersed in the baroque style, enjoy wine tasting tours, unique masterpieces, three active volcanoes and a marvellous sea.

Arrival at Catania airport and transfer to the hotel.  We can relax at the beach while sipping local white wines. Start your journey in Noto the Capital of Baroque and explore the city center of Noto and its countryside.
Dine in traditional restaurants and spend some time in a suggestive and amazing fisherman’s village, Marzamemi, where you will taste great local dishes, enjoy a typical Sicilian wine experience. 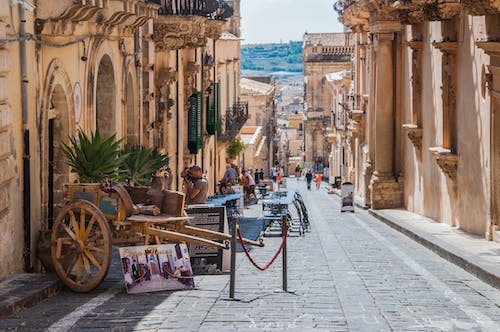 Day 3-4
Siracusa and the Valley of Baroque

A day trip to the evocative window into the ancient history of the Mediterranean. Visit Siracusa vast archaeological sites, on the edge of the modern city, full of treasures, temples and amphitheaters. Explore the remarkable Greek remains, including the Temple of Apollo and an Arab mosque. Stroll through the streets of this beautiful town and enjoy one of the best "cannoli" of Sicily.
After breakfast we enter in the pure Baroque atmosphere visiting  Ragusa.  Its origins can be traced back to the 2000 BC, it fell into the hands of the ancient Romans, the Byzantines and also the Arabs!) and learn how to do “Le schiacciate” (the typical Sicilian pizzas); Modica, the city with neolithic origins, owns one of the oldest chocolate factories; then Scicli, founded by the Sicels around 300 BC and considered the ancient agricultural and trade center.

On the way to Taormina, stop in Catania to discover its historical fish market called “la pescheria“. Protected by the UNESCO, this market is the oldest fish market in Europe. Colors, smells and sounds will always remain fixed in the memory of visitors. In Taormina, called also “Pearl of the Mediterranean Sea”, you will visit the ancient theater and admire the stunning view of the mountain Etna, the highest active volcano in Europe. 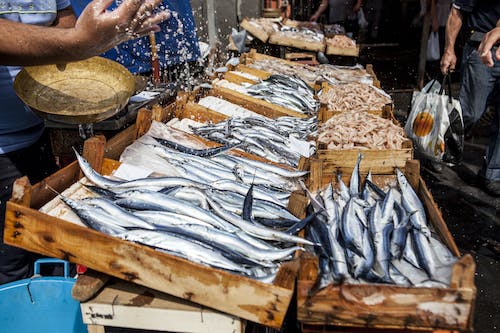 Enjoy a fast-paced tour onboard of a jeep, one of the greatest adventures you will experience in Sicily. This, not only for the volcanic sensational phenomena but also for the different kinds of vegetation, intriguing volcanic landscape with its solidified “rivers” of lava, craters, lava caves, nature trails and stunning views of the countryside and the sea. After the Etna excursion, taste one of the Etna’s world-class wineries 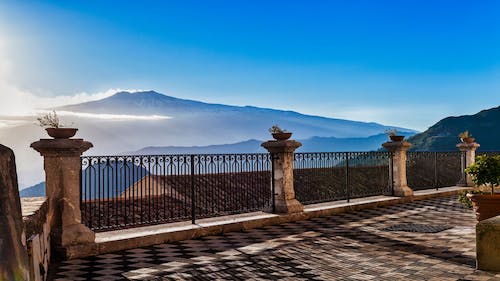 Are you interested in one of our tours? Contact us to create your own.These tours are some examples of what you can experiencedo in Italy. Most of our tours are customized based on your interests and passions.